Logline: On the verge of homelessness, a bankrupt builder discovers he is descended from Henry VIII's bastard offspring. Electing to squat in a run-down former Tudor Palace, he challenges crown and country for his 'ancestral pile', becoming a modern day folk hero in the process.

Summary: Talented but debt-ridden builder Darren "Daz" Cassell is about to be evicted from his home, when he discovers a long-held family secret - he is descended from King Henry VIII's illegitimate offspring.

Desperate to keep a roof over his head, Daz barricades himself into a vacant former Tudor Palace which is in the process of being bought and re-developed by a boutique US hotel chain, claiming it as his birthright. Resisting the efforts of both the hotelier and the Crown Estate to unseat him, he becomes a cult hero...until his lineage is called into question by the UK's foremost Tudor historian.

Derided as a fraud, Daz fights an increasingly losing battle aided by his one remaining supporter - a wheelchair bound firebrand named Teena, with whom he has both everything and nothing in common. This unlikely pairing cling on to the Palace for as long as is possible, but their futures ultimately lay outside its four walls... 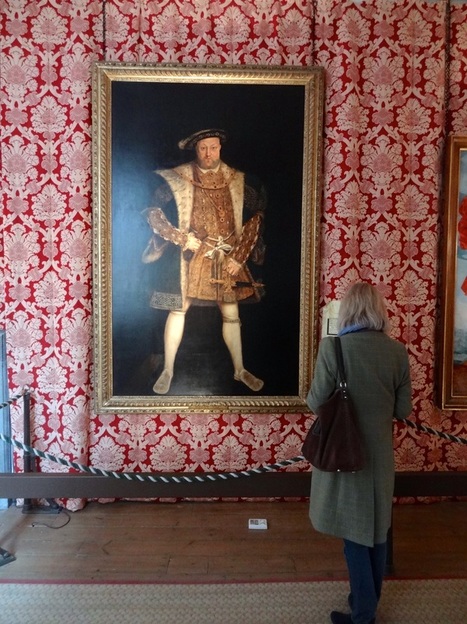