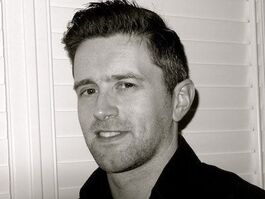 I'm a writer for screens of all sizes and formats - specialising in comedy and drama. I have devised and scripted digital content for some of the UK's best-known TV presenting talent, as well as for a brand new Amazon Prime-distributed web series. My spec Film and TV projects have advanced to the latter stages of many of the most competitive international screenwriting competitions - including Bluecat, Scriptapalooza, Screencraft, Page International and Stage32.  This site contains details of my work to date - both commissioned and in development. Feel free to peruse and get in touch if anything takes your interest.​ Oh, and do follow me @nickboocock
﻿﻿CLICK HERE TO READ MY BLOG﻿﻿
STOP PRESS! 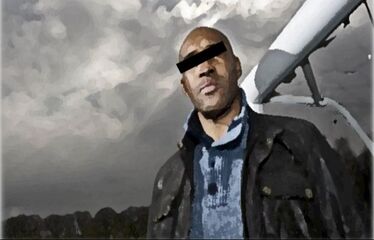 Logline:
A recently-retired black football star struggles to gain employment as a Manager. After countless rejections, he accepts the job that nobody - least of all someone like him - wants: managing a struggling club with a notoriously racist fan base.

The show, which has been outlined for a minimum 4 series, tackles the unspoken "ivory ceiling" that prevents qualified black ex-pro footballers from landing the plum jobs in top tier management. A drama for our times, embracing the growth of Black Lives Matter consciousness and pitching it positively against a palpable increase in racial abuse from the terraces, BOSS MAN does not shirk its challenge.

Available for option, please contact me to read the show bible and/or pilot script.
FEATURE PRESENTATION 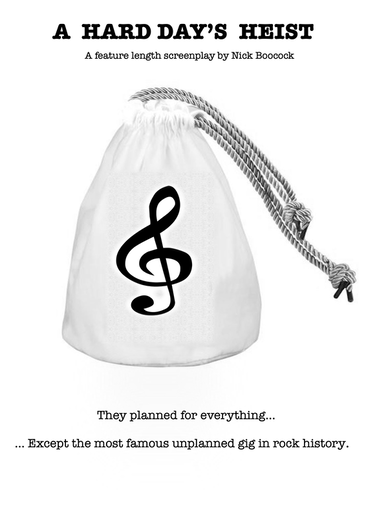 My Beatles-themed comedy caper A HARD DAY'S HEIST has received plenty of love on the international competition circuit.

Logline:
LONDON, 1969: A dopey psychedelic rock duo rack up a huge studio debt while recording their debut album. To pay it off, they rob a bank and all goes surprisingly to plan… until a piece of rock history unfolds on the roof of the building next door.

... as well as receiving a universally warm reception from everyone I elevator-pitch it to. A fictional story about fictional characters, set against the backdrop of a bona fide moment of music history - The Beatles' infamous rooftop gig - there is something about this idea that people just seem to 'get':

"so simple but so ingeniously effective"
"dialogue is consistently witty and hilarious"
"clear, action-driven writing, and it’s compelling from fade in to fade out."
"genuinely touching"
"a hugely original and comedic idea with a great central relationship at its heart. "
"a love letter to classic rock, British comedy, and friendships between creative partners – and it all works like gangbusters throughout the entirety of the script"

Available for option, please contact me to read the treatment or full spec script. 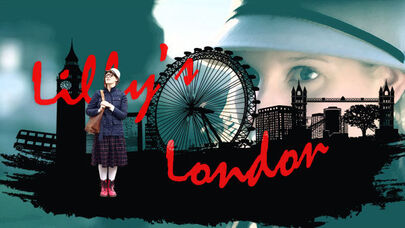 In late 2019 I was commissioned to write for a new Amazon Prime-distributed web series, LILLY'S LONDON - produced by Astrobox Media.

The creation of Astrobox's Cathy Kostova and Jeffrey Schell, the series follows the adventures of Lilly Weston, a young adult adventurer and budding investigator who suffers from the sleep disorder narcolepsy. Determined not to be restricted by her condition, Lilly explores the myriad clues of the world around her to learn fascinating stories about London's secret history and the unique identity of each the capital's 32 boroughs.

With an episode on my home borough Richmond-Upon-Thames in the can and due for release Autumn 2020, I am currently finalising the script for a future episode set in Lambeth (specifically Brixton and Brockwell Park)... with many more outlined for future development.